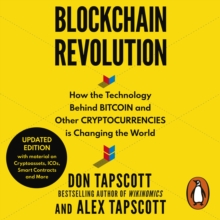 Blockchain Revolution : How the Technology Behind Bitcoin and Other Cryptocurrencies is Changing the World eAudiobook MP3

Penguin presents the audiobook edition of Blockchain Revolution by Don and Alex Tapscott, read by John Chancer. THE DEFINITIVE BOOK ON HOW THE TECHNOLOGY BEHIND BITCOIN AND CRYPTOCURRENCY IS CHANGING THE WORLD. Blockchain Revolution is a highly readable introduction to a bamboozling but increasingly important field - Guardian Blockchain is the ingeniously simple technology that powers Bitcoin.

But it is much more than that, too. It is a public ledger to which everyone has access, but which no single person controls.

It allows for companies and individuals to collaborate with an unprecedented degree of trust and transparency.

It is cryptographically secure, but fundamentally open. And soon it will be everywhere. In Blockchain Revolution, Don and Alex Tapscott reveal: how this game-changing technology will shape the future of the world economy how it will improve everything from healthcare records to online voting, and from insurance claims to artist royalty payments Brilliantly researched and highly accessible, this is the essential text on the next major paradigm shift.

Read it, or be left behind. ----- This book has had an enormous impact on the evolution of blockchain in the world Satya Nadella, CEO, Microsoft Spectacular.

Mind-blowing in its expansiveness and profundity Steve Wozniak, co-founder of Apple Iconic Clay Christensen, author of The Innovators Dilemma Occasionally a book comes along that changes the global discourse.

This is likely to be one of those books. Klaus Schwab, Founder and Executive Chairman of the World Economic Forum

Also by Don Tapscott   |  View all 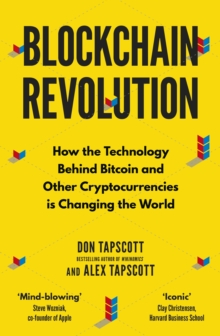 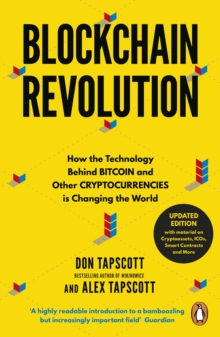 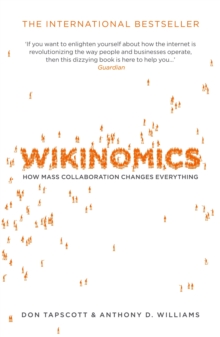 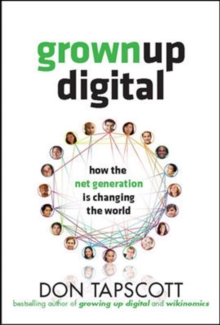 Grown Up Digital: How the Net...