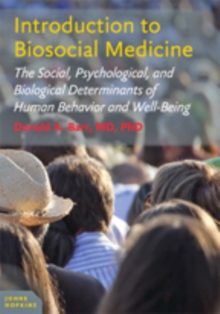 by Donald A. Barr

While 40 percent of premature deaths in the United States can be attributed to such dangerous behaviors as smoking, overeating, inactivity, and drug or alcohol use, medical education has generally failed to address how these behaviors are influenced by social forces.

This new textbook from Dr. Donald A. Barr was designed in response to the growing recognition that physicians need to understand the biosocial sciences behind human behavior in order to be effective practitioners.

Introduction to Biosocial Medicine explains the determinants of human behavior and the overwhelming impact of behavior on health.

Drawing on both recent and historical research, the book combines the study of the biology of humans with the social and psychological aspects of human behavior.

Dr. Barr, a sociologist as well as physician, illustrates how the biology of neurons, the intricacies of the human mind, and the power of broad social forces all influence individual perceptions and responses.

Addressing the enormous potential of interventions from medical and public health professionals to alter these patterns of human behavior over time, Introduction to Biosocial Medicine brings necessary depth and perspective to medical training and education. 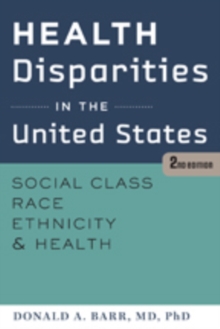 Health Disparities in the United States 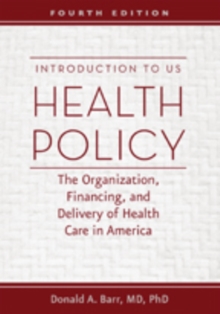 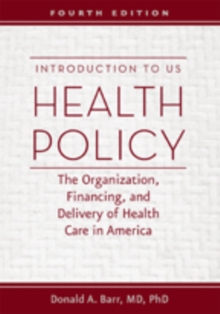 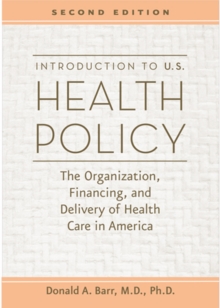