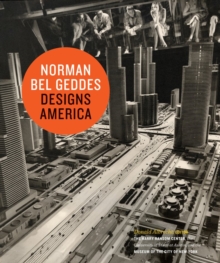 This companion volume explores Bel Geddes's life and career in comprehensive detail through nearly 100 projects, ranging from streamlined airplanes, ships, and cars, to stage sets, appliances, and much more.

Both the exhibition and the book bring together never-before-seen drawings, models, photographs, and films drawn from the Ransom Center's Bel Geddes collection.

He is perhaps best known for his Futurama display for the General Motors Highways and Horizons exhibit at the New York World's Fair of 1939-40, which to this day remains a useful model for city planning and design.

The exhibition is curated by Donald Albrecht, who contributed the book's introduction and serves as its editor.

In addition to Albrecht, who has written the introduction, twenty scholars have contributed essays.

The exhibition I Have Seen the Future: Norman Bel Geddes Designs America opens in September 2012 at the Harry Ransom Center in Austin, and will travel to the Museum of the City of New York.Praise for Norman Bel Geddes Designs America:"For those who have never heard of Geddes, this book will be a revelation, an introduction to a brilliant craftsman and draftsman, a master of style, the 20th century's Leonardo da Vinci, who was able to realize everything he could imagine." -The New York Times"It's worth looking back at Geddes's . . . work to inspire us as we plan for the future." -Fortune

Also by Donald Albrecht   |  View all 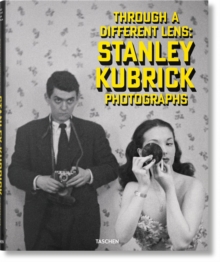 Stanley Kubrick Photographs. Through a... 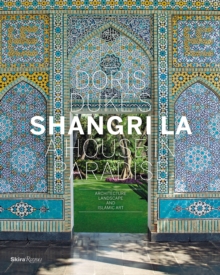 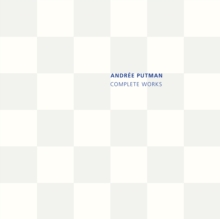 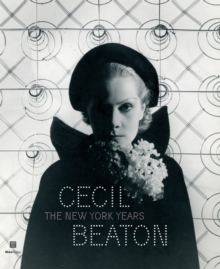