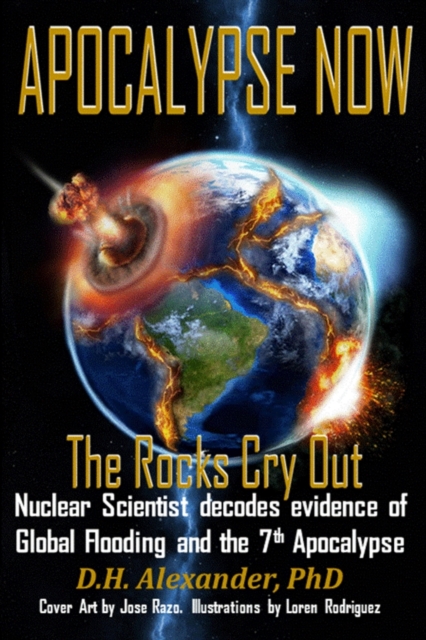 Nuclear scientist decodes evidence of global flooding that warns of an ominous, unstoppable disaster, already set in motion. Since the Cambrian Explosion of Life, Earth has passed through 6 Apocalyptic Cycles and is now at the beginning of the 7th Apocalypse. How could entire new ocean floors have formed in just the last 2% of geologic time? The geologic record proves that the surface of the Earth has been hammered into its present form by catastrophism, not uniformitarianism, placing great doubt on evolution. The Rock Record provides undeniable evidence of oceans within the Great Deep that are cycled with surface oceans. Formation of massive salt deposits are formed by tectonics, not just evaporation. This plate tectonics cycle appears to be driven by extraterrestrial impacts and/or nuclear explosions at the Core-Mantle boundary, deep in the Earth, that cyclically shatter the Earth's crust by seismic waves. Evidence carved in stone by an extinct civilization appears to confirm the Apocalyptic record.

Also by Donald Alexander  |  View all 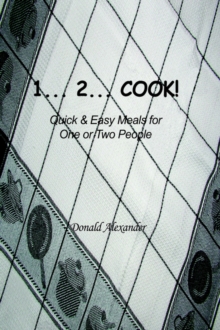 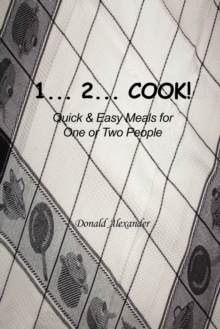 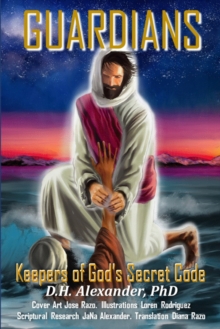 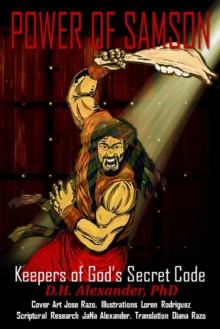