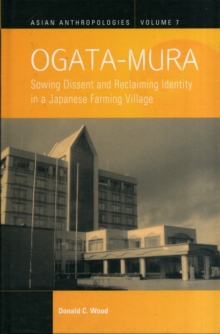 Part of the Asian Anthropologies series

Following the Second World War, a massive land reclamation project to boost Japan's rice production capacity led to the transformation of the shallow lagoon of Hachirogata in Akita Prefecture into a seventeen-thousand-hectare expanse of farmland.

In 1964, the village of Ogata-mura was founded on the empoldered land inside the lagoon and nearly six hundred pioneers from across the country were brought to settle there.

The village was to be a model of a new breed of highly mechanized, efficient rice agriculture; however, the village's purpose was jeopardized when the demand for rice fell, and the goal of creating an egalitarian farming community was threatened as individual entrepreneurialism took root and as the settlers became divided into political factions that to this day continue to struggle for control of the village.

Based on seventeen years of research, this book explores the process of Ogatamura's development from the planning stages to the present. An intensive ethnographic study of the relationship between land reclamation, agriculture, and politics in regional Japan, it traces the internal social effects of the village's economic transformations while addressing the implications of national policy at the municipal and regional levels.

Donald C. Wood is an Associate Professor at Akita University, where he has worked since earning a PhD in cultural anthropology at the University of Tokyo in 2004.

He is currently editor of the Research in Economic Anthropology book series. 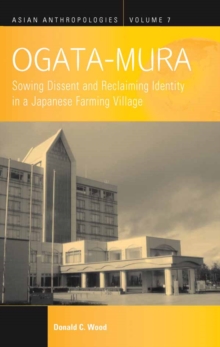 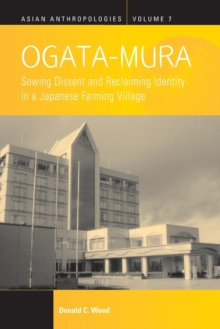 Also in the Asian Anthropologies series   |  View all 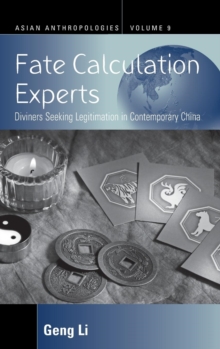 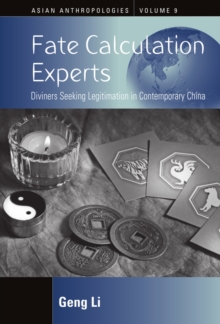 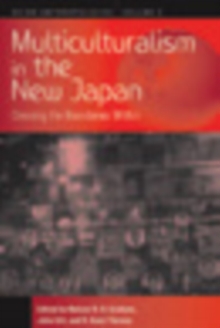 Multiculturalism in the New Japan 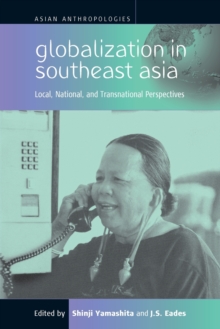