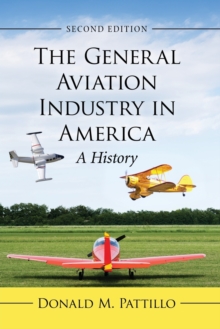 The General Aviation Industry in America : A History Paperback / softback

The industry known as "general aviation"-encompassing all flying outside of the military and commercial airlines-dates from the early days of powered flight.

As technology advanced, making possible smaller aircraft that could be owned and operated by civilians, manufacturers emerged to a serve a growing market.

Increasingly this meant business flying, as companies used aircraft in a variety of roles.

After the war, rapid technological advancement and a robust, prosperous middle class were expected to result in a democratized civil aviation industry.

For many reasons this was never realized, even as general aviation roles and aircraft capabilities expanded.

Despite its many reverses and struggles, entrepreneurship has remained the driving factor of the industry. 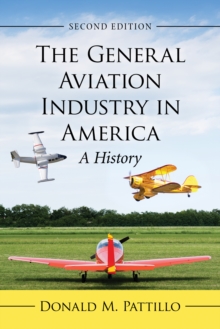 The General Aviation Industry in America 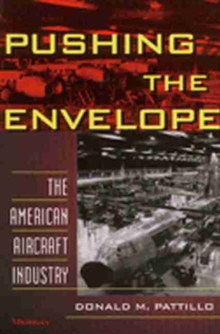