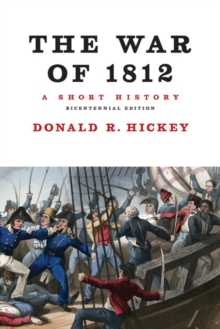 The War of 1812, A Short History Paperback / softback

This abridged edition of Donald R. Hickey's comprehensive and authoritative The War of 1812: A Forgotten Conflict has been thoroughly revised for the 200th anniversary of the historic conflict.

A myth-shattering study that will inform and entertain students and general readers alike, The War of 1812: A Short History explores the military, diplomatic, and domestic history of our second war with Great Britain, bringing the study up to date with recent scholarship on all aspects of the war, from the Gulf of Mexico to Canada.

With new information on military operations, logistics, and the use and capabilities of weaponry, The War of 1812: A Short History explains how the war promoted American nationalism, reinforced the notion of manifest destiny, stimulated peacetime defense spending, and enhanced America's reputation abroad.

Hickey also concludes that the war sparked bloody conflicts between pro-war Republican and anti-war Federalist neighbors, dealt a crippling blow to the independence and treaty rights of American Indians, and solidified the United States' antipathy toward the British.

Ideal for students and history buffs, this special edition includes selected illustrations, maps, a chronology of major events during the war, and a list of suggested further reading. 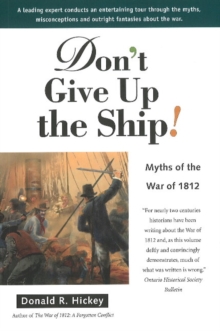 Don't Give Up the Ship! 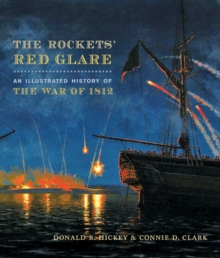 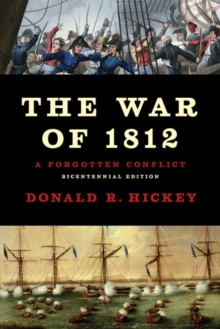 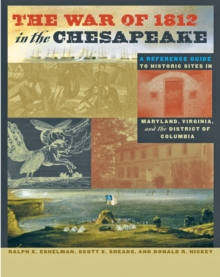