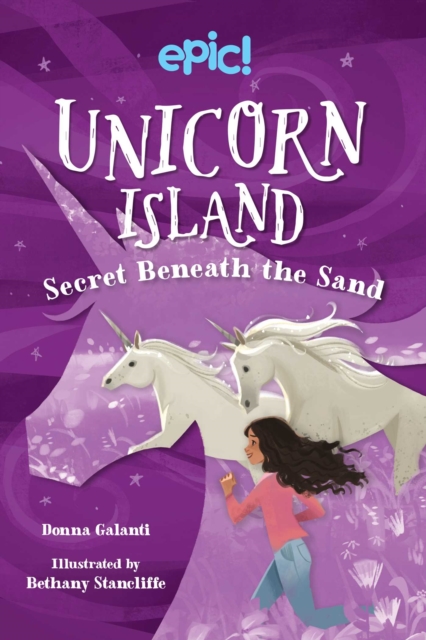 Part of the Unicorn Island series

In Book 2 of the series, Sam and Tuck are on their way to becoming unicorn protectors when they discover new secrets about the island that threaten unicorns' existence!

From Epic! Originals, Unicorn Island is a middle-grade illustrated novel series about a young girl who discovers a mysterious island full of mythical beasts. Sam can't believe how much her life and luck have changed since she came to Foggy Harbor: First, she discovered that unicorns are real, and now she's on her way to becoming an actual unicorn protector!

With her new friend, Tuck, by her side during Uncle Mitch's lessons, Sam finally feels like she's home. But as the long-buried dangers of Unicorn Island begin to surface and a mysterious scourge spreads throughout the herd, Sam learns the truth behind Aunt Sylvie's disappearance and her own connection to the island.

With determination, courage, and fierce loyalty to one another-and to their code as unicorn protectors-the kids set out to protect the island's secrecy and the unicorns' very existence.

Also by Donna Galanti  |  View all 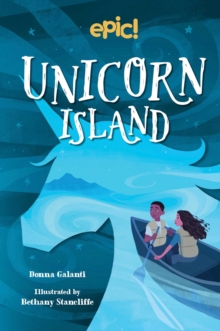 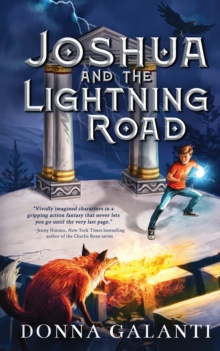 Joshua and the Lightning Road 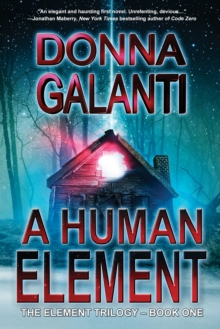 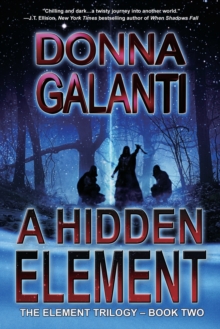 Also in the Unicorn Island series