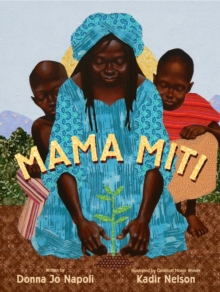 Mama Miti : Wangari Maathai and the Trees of Kenya Hardback

Today more than 30 million trees have been planted throughout Mama Miti's native Kenya, and in 2004 she became the first African woman to win the Nobel Peace Prize.

Wangari Muta Maathai has changed Kenya tree by tree-and with each page turned, children will realize their own ability to positively impact the future. 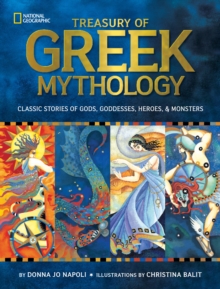 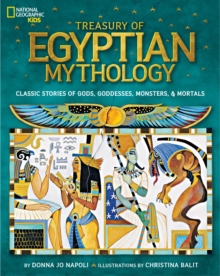 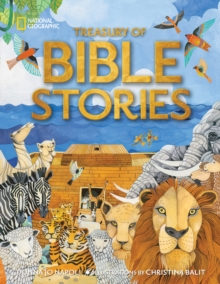 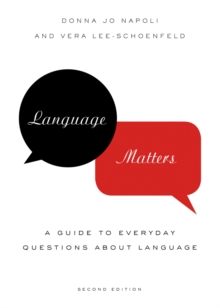