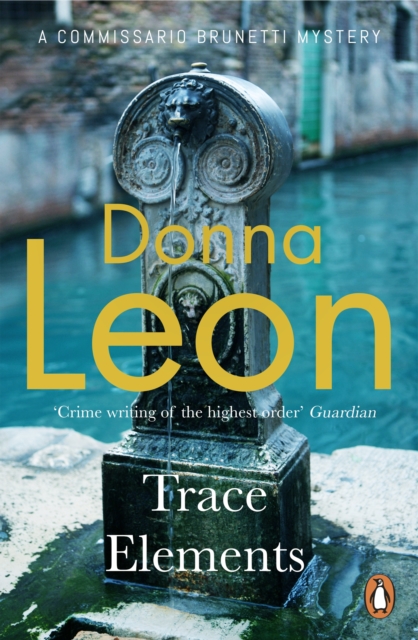 'Donna Leon's appreciation of her adopted city's sublime yet fragile magnificence is as fresh (and invigorating) today as it was when Death at La Fenice was published in 1992.

However, her anger at the damage caused by tourism and pollution has grown stronger over the years ...

Should anyone still doubt that Leon is a superb novelist, let them consider the scene in which Guido gently questions a woman during the last few minutes of her life.

It was bad money.' A dying hospice patient gasps these cryptic words about her recently-deceased husband.

Brunetti softly promises he will look into what appears to be a private family tragedy.

He discovers that her husband worked for a company that monitored the cleanliness of Venice's water supply and that he had died in a motorcycle accident. Distracted briefly by Vice Questore Patta's obsession with youth crime in Venice, Brunetti turns to the remarkable research skills of Patta's secretary, Signora Elettra Zorzi.

With her help, Brunetti comes to realize the perilous meaning in the dying woman's accusation and the threat it reveals to the health of the entire region. 'Atmospheric, clever, witty and amusing. If I were only allowed to read one crime series again it would be that of Donna Leon.' The Times 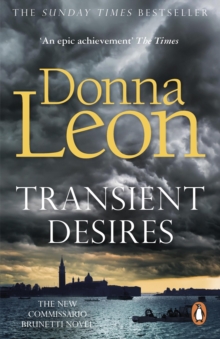 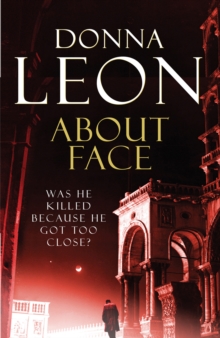