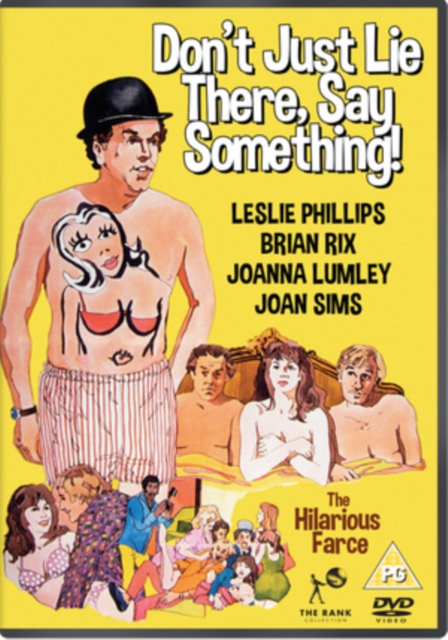 Farcical British comedy based on the play by Michael Pertwee.

Leslie Phillips stars as Sir William Mainwaring-Brown, a Government minister with a roving eye who has just introduced a bill to combat libertarian behaviour in Britain.

Sir William, however, is having affairs with both his secretary Miss Parkyn (Joanna Lumley) and Wendy (Anita Graham), the wife of an eminent reporter.

A group of hippies who oppose the bill seek to derail his campaign by discrediting co-founders Sir William and his best friend Barry Ovis (Brian Rix). 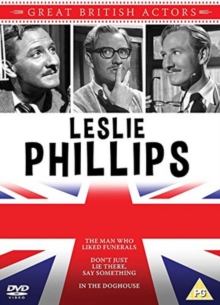 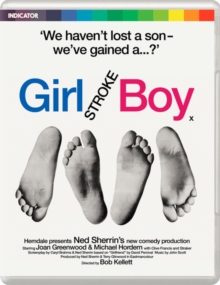 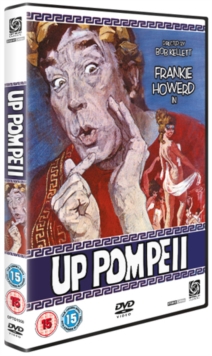 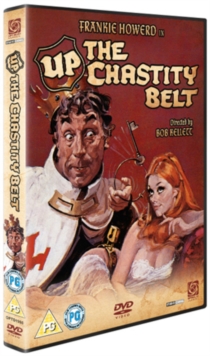 Up the Chastity Belt