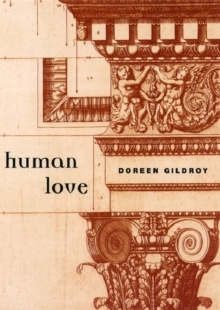 Part of the Phoenix Poets series

Prolusion: This is my kitchen. I looked around. You think I would have noticed before that it was safe. (I started to feel.) What I wanted first was color. I intended terra cotta, but the paint turned twice as vibrant: true orange. (And then I became used to boldness.) Doreen Gildroy's second book of poems is a marvel of lyric exactitude.

On the surface a book about a man and a woman trying to conceive a child, "Human Love" is more deeply an attempt to focus on the process of human creativity in general and, ultimately, the desire to remake the world and self so that both will be more hospitable to new life.

Here, the physical processes of modern fertility treatments become a means through which the self experiences the world with grace and love; the wished-for child also begets a new relationship between man and woman.

Though dark at times, "Human Love" never surrenders hope, and Gildroy never lets the muted music of her verse succumb to despair. A meditation on the body as a source of joy, anxiety, and regeneration, this collection extends the capacity of the lyric to articulate human feeling while considering the complications of love, both human and divine, and the distinctions between them. 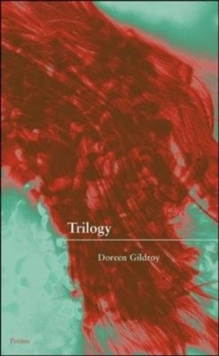 Also in the Phoenix Poets series   |  View all 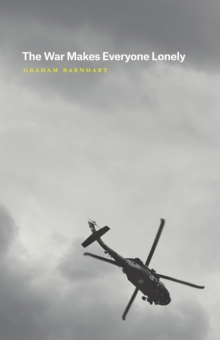 The War Makes Everyone Lonely 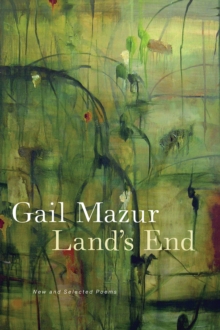 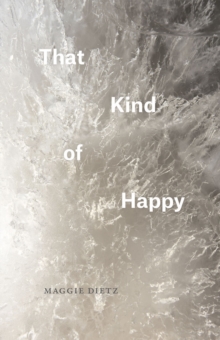 That Kind of Happy 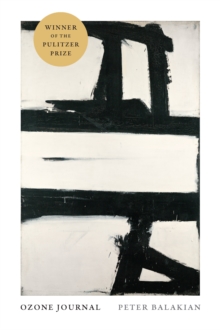