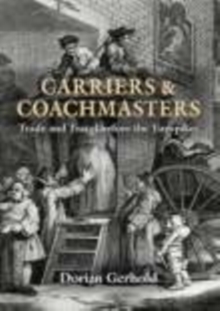 Carriers and Coachmasters: Trade and Travel before the Turnpikes Hardback

Roads and road transport before the turnpikes have had a bad press, but little attempt has previously been made to investigate what road services for goods and passengers were really like.

This important new book presents a strikingly different picture from the traditional one: a large network of road services which were reliable and regular in both summer and winter.

Surprising conclusions are drawn about the state of the roads, the impact of the earliest turnpikes, the failure of stage-coach speeds to increase between the 1650s and 1750s, and the sudden increase in those speeds in the 1760s.

A rich collection of illustrations, including many documents, photographs and contemporary drawings, enhances this splendid work.

This impressive book examines the London carriers and stage-coach men, and their customers, from the 1650s to the 1760s, when turnpikes began to have a significant effect.

It will transform conventional views of how the metropolis and provinces were linked in the period preceding the Industrial Revolution, and is both essential reading for local and transport historians alike.

Also by Dorian Gerhold   |  View all 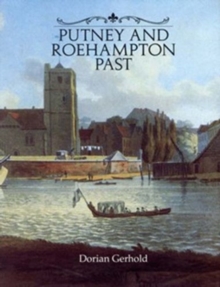 Putney and Roehampton Past 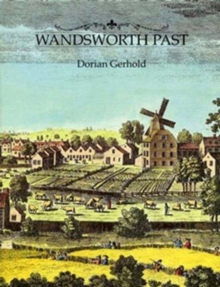 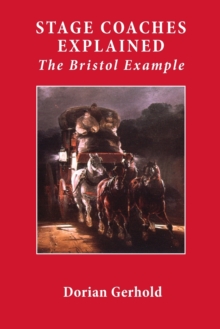 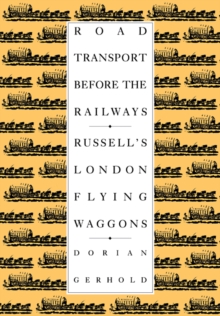 Road Transport before the Railways