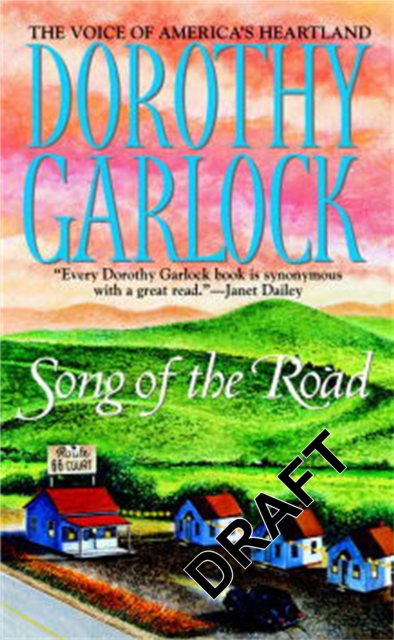 Song Of The Road Paperback / softback

Now Marilee must contend with a bevy of hard-drinking bootleggers who have the run of her father's Motor Court, not the least of whom are Frank Pierce, who is not happy with Marilee's return, and Jake Ramero, an ex-con and lifetime bootlegger who works at his family's nearby ranch. Marilee looks Jake in the eye and tells him to get out, but he refuses, saying that he has paid up for three months and intends to get his money's worth.

But Marilee is secretly thankful to have him around, especially since Frank Pierce is becoming more frightening as each day goes by...

Also by Dorothy Garlock  |  View all 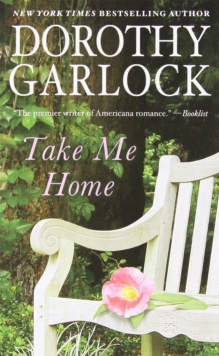 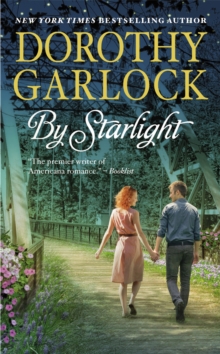 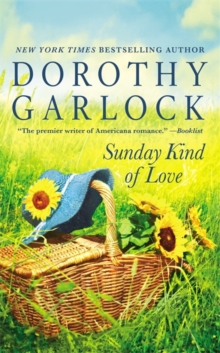 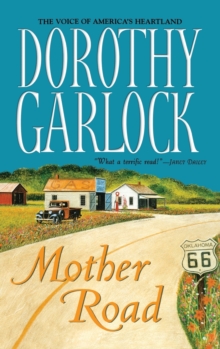