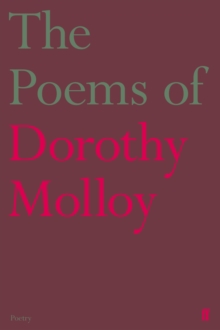 The Poems of Dorothy Molloy Hardback

Dorothy Molloy was a star in the making when Faber prepared her debut Hare Soup (2004) for publication, before tragedy struck, and she died four days before advance copies arrived.

With its distinctive and unsettling mix of comedy and complicity, dark humour and disturbance (a feminist burlesque that has seen her work christened as 'gurlesque'), Hare Soup stripped the veneer from the niceties of relations in family life and the Catholic church, turning its inventive and sexually charged gaze to corruption and abuse in our most private spaces.

The book rightly won accolades and admirers, and was followed by a further, posthumous collection, Gethsemane Day (2006) that was prepared from typescript.

The Poems of Dorothy Molloy gathers these two collections alongside her manuscript work, which appeared as Long-Distance Swimmer (Salmon, 2009), and the remaining body of unpublished material to present a complete edition of poems to meet the growing readership of this startling talent. 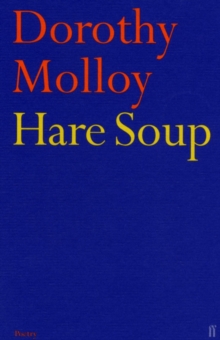 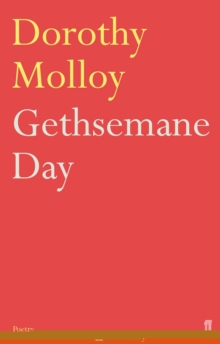 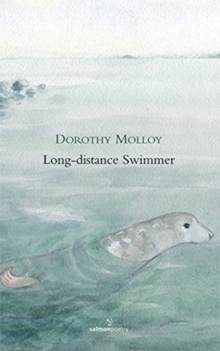