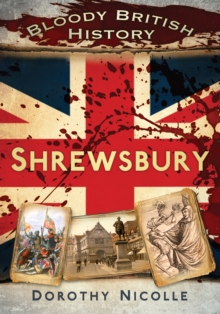 Death to them all! The story of Shrewsbury Castle where an entire garrison was executed!

The true story of the three-hour battle which left over 6,000 men dead or dying!

The admiral who used his enemies' heads as evidence!

The tightrope artiste who dived to his death! Just a few miles from the border with Wales, the town of Shrewsbury has an incredible history.

It has been attacked by the English and by the Welsh; Welsh princes have died in its streets, whilst thousands of English soldiers perished just outside the town in one of the most brutal battles ever to take place on British soil.

Containing some truly bizarre facts about Charles Darwin and the true story of a Victorian serial killer's visit to Shrewsbury, read it if you dare!

Also by Dorothy Nicolle   |  View all 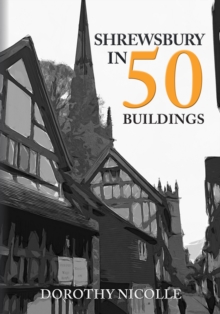 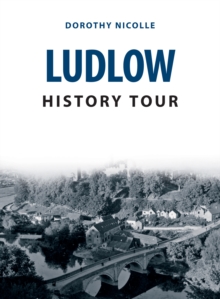 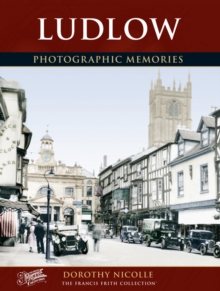 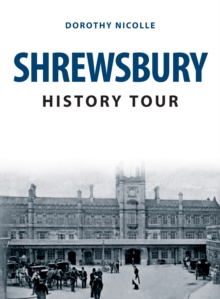