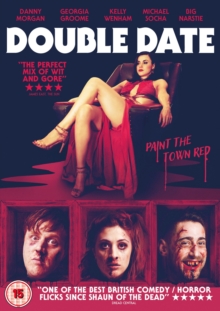 With his friend Jim (Danny Morgan)'s 30th birthday fast approaching, Alex (Michael Socha) is determined to help him lose his virginity before the big day.

Things seem to be looking up for Jim when they run into the alluring Kitty (Kelly Wenham) and her sister Lulu (Georgia Groome) while on a night out and are invited back to the girls' grand countryside home.

However, Jim and Alex soon find themselves in a fight to survive the night as it is revealed the sisters need them to take part in a bloody occult ritual where a virgin is sacrificed.

Will the boys find a way to escape before it's too late? 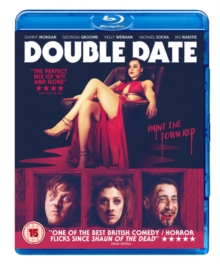