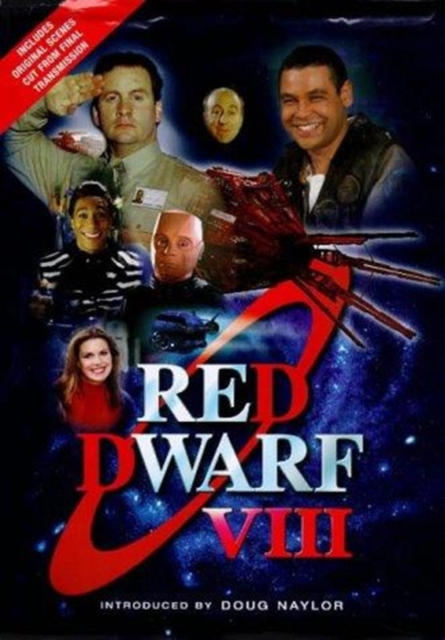 Red Dwarf, the BBC'S cult TV classic, celebrated its tenth anniversary in 1999 with the transmission of Series VIII.

With its charismatic cast and superbly written scripts, Red Dwarf gelled from the very first series, becoming a favorite not just with sci-fi, but also comedy fans all over the world.

One of the BBC's most phenomenal exports, and Emmy and British Comedy Award winner, it attracts more audience response than any British show since Monty Python's Flying Circus on America's PBS Network, and has fan clubs in fourteen different countries.

Illustrated in full color throughout with many never-before-seen photographs, storyboards and sketches, Red Dwarf VIII is the official fans companion to not just the last series, but also to the world of Red Dwarf, featuring all eight scripts, including scenes cut from final transmission, each introduced and annotated by co-creator and writer Doug Naylor.

To give fans a genuine insight into the making of the show, Doug also talks for the first time in great detail about the creation of Series VIII in an extensive, overall introduction to the book.

This lavish, official tie-in to the eighth series of Britain's television cult of the decade, competitively priced at $19.95, will be a must-have for Red Dwarf fans everywhere keen to get behind the scenes of their favorite show. 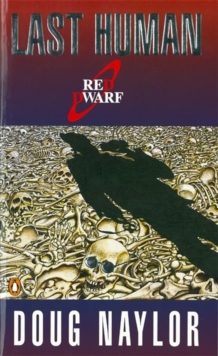