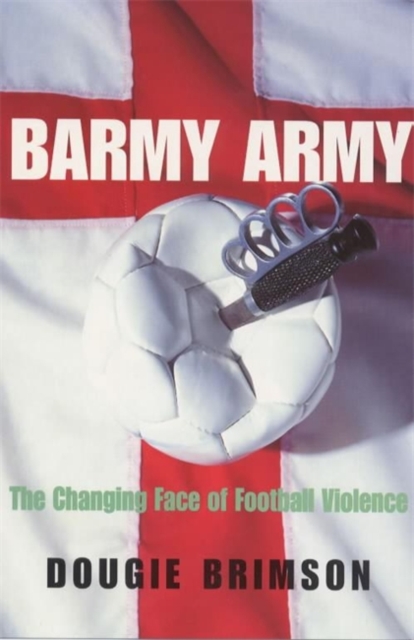 Since the publication of EVERYWHERE WE GO in 1996, football hooliganism has received huge media attention. In BARMY ARMY, Dougie Brimson provides the definitive account of the subject, using new anecdotal evidence to look at the history of hooliganism and how it has evolved since the terrace battles of the seventies. He explains who gets involved and why, and also examines the influence of the media, the clubs and the players on those supporters who repeatedly cause trouble at games. Finally, he asks what should and must be done for the future of football. 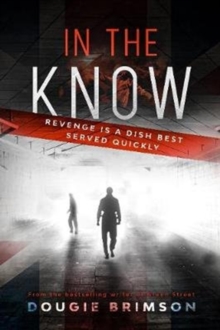