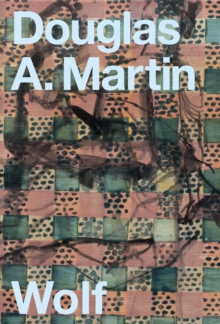 by Douglas A. Martin

Begun as a response to a front page photograph illustrating a tragedy that the media quickly sensationalized in the early 2000's, Wolf tells the composite truth of two brothers, a family friend, a father, and a murder.

Skeptical of news cycles and the way trials become page-turners, this book forgoes the standards of true crime: quick conclusions and moralistic underpinnings.

Instead, motivated by an attempt to extend empathy, its reconstruction unfolds in tones of witness and meditation.

What results is a story about the extremities to which deeply unchecked abuse and ongoing trauma can push a family. 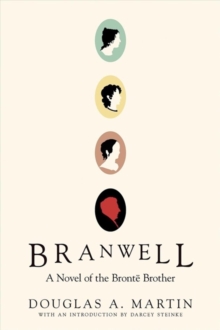 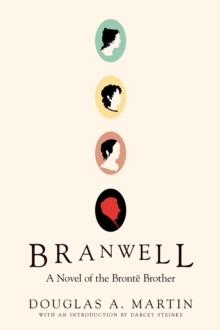 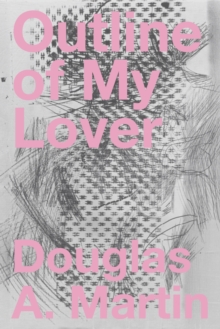 Outline of My Lover 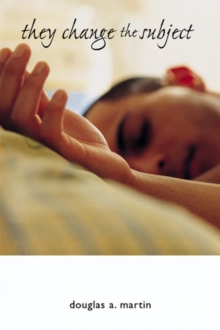 They Change the Subject