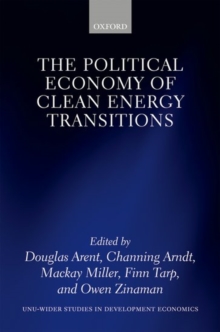 Part of the Wider Studies in Development Economics series

It is free to read at Oxford Scholarship Online and offered as a free PDF download from OUP and selected open access locations.

The 21st Conference of the Parties (CoP21) to the United Nations Framework Convention on Climate Change (UNFCCC) shifted the nature of the political economy challenge associated with achieving a global emissions trajectory that is consistent with astable climate.

Under moderately optimistic assumptions concerning the vigour with which CoP21 objectives are pursued, nearly every country will attempt to design and implement the most promising and locallyrelevant policies for achieving their agreed contribution to global mitigation.

These policies will vary dramatically across countries as they embark on an unprecedented era of policy experimentation in driving a clean energy transition.

This book steps into this new world of broad-scale and locally relevant policy experimentation.

The chapters focus on the political economy of clean energy transition with an emphasis on specific issues encountered in both developed and developing countries.

The authors contribute a broad diversity of experience drawn from all major regions of the world, representing a compendium of what has been learned from recent initiatives, mostly (but not exclusively) at country level, to reduce GHGemissions.

As this new era of experimentation dawns, their contributions are both relevant and timely.

Also in the Wider Studies in Development Economics series   |  View all 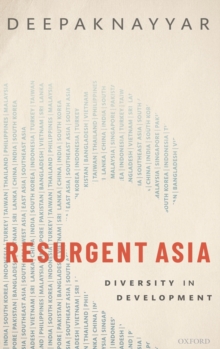 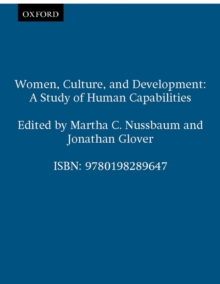 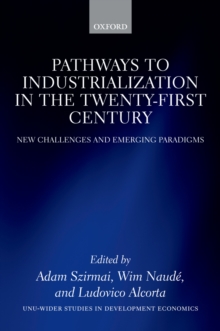 Pathways to Industrialization in the... 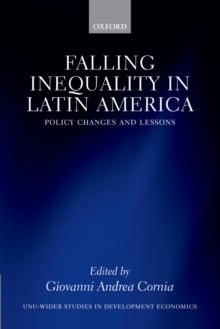