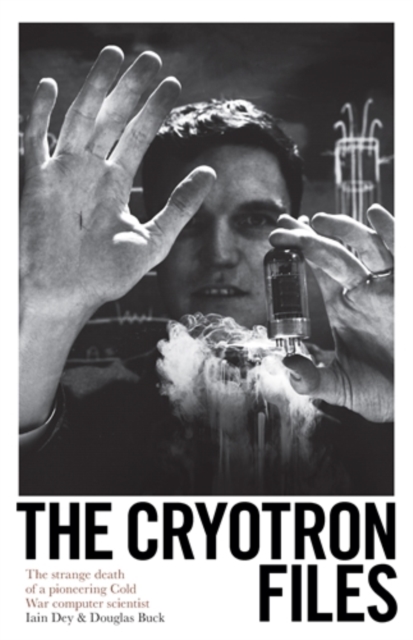 Dudley Buck was a brilliant scientist who developed or invented several early pieces of now-common technology (e.g. microchips, flash drives)in the 1950s. Like his Nobel-winning colleagues, he might have benefitted from them greatly, had he not died aged 32 of a mysterious heart attack, just after a high-profile group of Soviet scientists visited his lab on a cold war-era tour of the USA. Buck was not the only scientist to expire that day - his colleague Dr Ridenour, chief scientist at Lockheed, also died of an unexplained heart attack.

Both deaths are consistent with KGB contact-poison hits. Recently discovered papers reveal Buck's extensive career in clandestine government work, that had led to his contact with Russia's top computer scientists.

His work was filed away and rediscovered in the 1980s when it was used in research projects by NASA. A fascinating narrative history of Cold War era computer and tech research, combining social historical elements to produce a brilliant portrait of America in the mid-20th century.

Also by Douglas Buck  |  View all 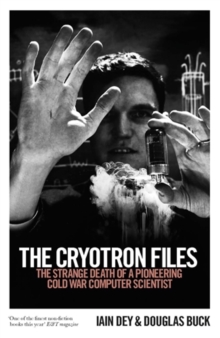 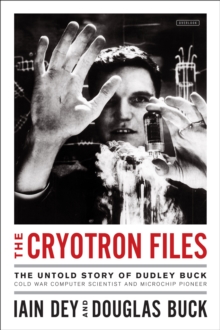 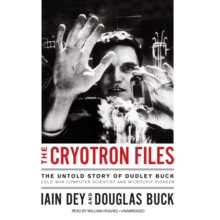 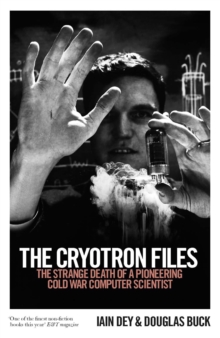