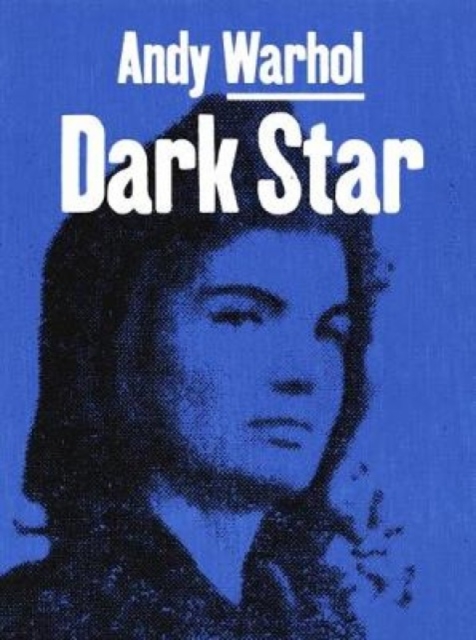 Andy Warhol embodied many of the paradoxes of postwar America.

Emerging as a successful commercial artist during the heyday of Madison Avenue, Warhol was obsessed with consumer objects and the production of fame.

In this provocative and stimulating collection of essays, Warhol and his art illuminate the utopian promise and the dark side of what Henry Luce called "the American Century." Stuart Morgan considers the public and private Andy Warhol; Barbara Kruger looks at the polarized responses to his work; Richard Prince offers a wry comparison between himself and his more famous predecessor; and other writers, artists and scholars contribute their own thoughts and reactions to Warhol the man and artist.

Illustrated throughout with a wide-ranging series of illustrations of Warhol's famed and lesser-known works, this collection brings into clearer focus the artist's personal struggles to make sense of the world he inhabited.

Also by Douglas Fogle  |  View all 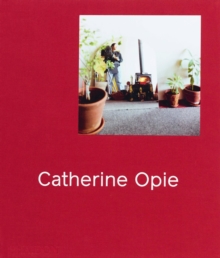 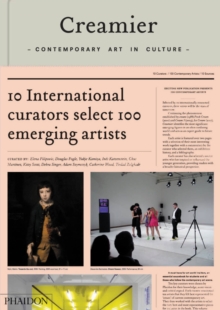 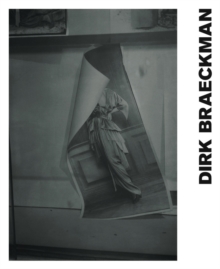 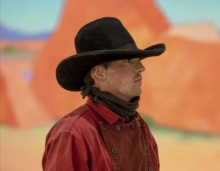