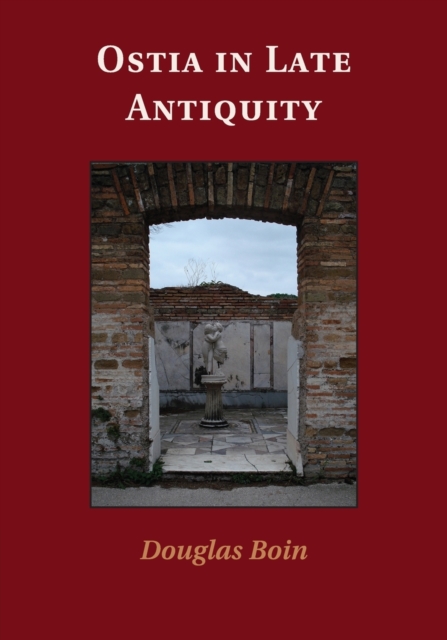 Ostia Antica was Rome's ancient harbor. Its houses and apartments, taverns and baths, warehouses, shops and temples have long contributed to a picture of daily life in ancient Rome.

Recent investigations have revealed, however, that life in Ostia did not end with a bang but with a whimper.

Only on the cusp of the Middle Ages did the town's residents entrench themselves in a smaller settlement outside the walls.

What can this new evidence tell us about life in the later Roman Empire, as society navigated an increasingly Christian world?

Ostia in Late Antiquity, the first academic study on Ostia to appear in English in almost 20 years and the first to treat the Late Antique period, tackles the dynamics of this transformative time.

Drawing on new archaeological research, including the author's own, and incorporating both material and textual sources, it presents a social history of the town from the third through the ninth century.