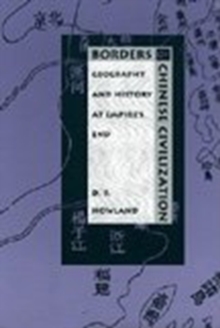 D. R. Howland explores China's representations of Japan in the changing world of the late nineteenth century and, in so doing, examines the cultural and social borders between the two neighbors.

Looking at Chinese accounts of Japan written during the 1870s and 1880s, he undertakes an unprecedented analysis of the main genres the Chinese used to portray Japan-the travel diary, poetry, and the geographical treatise.

In his discussion of the practice of "brushtalk," in which Chinese scholars communicated with the Japanese by exchanging ideographs, Howland further shows how the Chinese viewed the communication of their language and its dominant modes-history and poetry-as the textual and cultural basis of a shared civilization between the two societies.

With Japan's decision in the 1870s to modernize and westernize, China's relationship with Japan underwent a crucial change-one that resulted in its decisive separation from Chinese civilization and, according to Howland, a destabilization of China's worldview.

His examination of the ways in which Chinese perceptions of Japan altered in the 1880s reveals the crucial choice faced by the Chinese of whether to interact with Japan as "kin," based on geographical proximity and the existence of common cultural threads, or as a "barbarian," an alien force molded by European influence. By probing China's poetic and expository modes of portraying Japan, Borders of Chinese Civilization exposes the changing world of the nineteenth century and China's comprehension of it.

This broadly appealing work will engage scholars in the fields of Asian studies, Chinese literature, history, and geography, as well as those interested in theoretical reflections on travel or modernism. 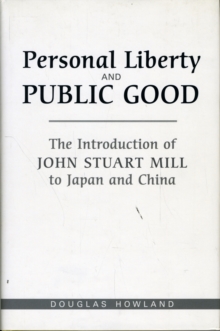 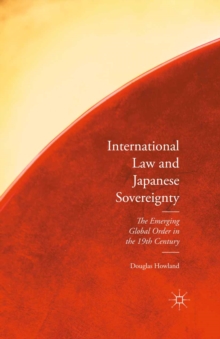 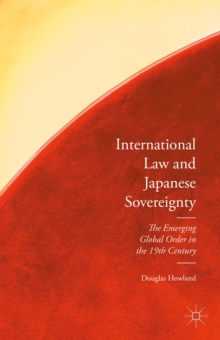