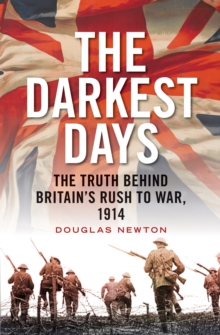 The Darkest Days : The Truth Behind Britain's Rush to War, 1914 Hardback

The Darkest Days shows how the war-hungry leaders and the right-wing press hustled the nation into war, making only the barest efforts to save the peace.

As a result the declaration was the result of political negotiation, dishonesty and willful belligerence that split the cabinet and kept the opposition and the nation itself in the dark until it was too late.

Through a forensic study of the personal papers of many of the key figures on both sides of the debate, historian Douglas Newton pieces together what really went on in the frenetic weeks between the assassination in Sarajevo and Britain's declaration of war upon Germany on Tuesday 4 August 1914.

Many recently published histories of Britain's Great War embrace the conflict as a good war - irresistible, righteous - and popular.

It has become almost heretical to offer criticism of Britain's intervention.

This book presents a new critical examination of the government's choice for war, and weaves into the story an account of those "radicals" and other activists who urged neutral diplomacy in 1914. 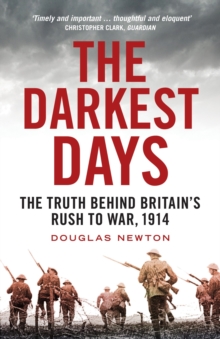 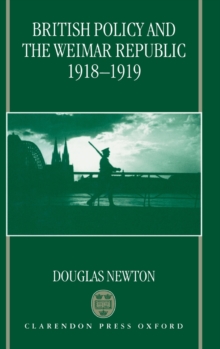