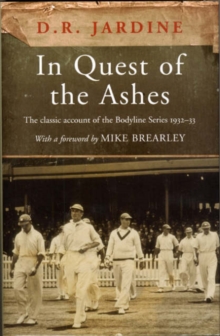 In Quest of the "Ashes" Hardback

A balanced account of the England cricket team's tour of Australia and New Zealand in 1932/33 when the Ashes were regained in the most controversial circumstances.

England's captain for the tour Douglas Jardine, first developed and then executed a plan to reduce the threat from Australia's most prolific batsman Don Bradman who, on his first tour of England in 1930, had scored an aggregate of 973 runs in five Tests.

Employing his quickest bowlers to bowl what Jardine had termed 'leg theory' but what the media dubbed 'bodyline' he succeeded in his quest and returned to England triumphant.

Jardine's strategy attracted severe criticism as the tour was played out and that criticism continued both in England and Australia long after the Tourists had returned.

Jardine's account of his and the team's achievements is replete with an understatement that reflects the man.

Challenging but modest, Jardine was a perfect fit for the maxim 'cometh the hour cometh the man'.

After the bodyline series had ended, Jardine had few friends in the world of cricket but his achievements are now seen by some in an altogether different light.

His complete rehabilitation cannot be far away. 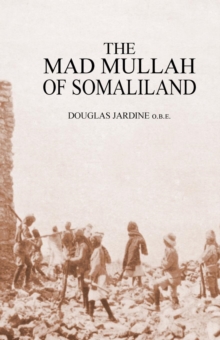