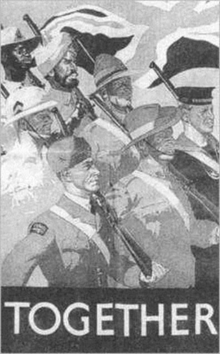 This reader brings together core materials from a range of primary and secondary sources: key official documents, reports of parliamentary debates and public speeches, journal articles, works of history and original contributions - and provides overviews and summaries and a historiography.

The reader covers the period from the American Revolution to the beginning of decolonization and the end of empire, and sets the study in the broader comparative framework of the policies of other major European imperial powers.

The overall structure is chronological but the work includes themes vital to modern historiography, such as race, gender, "subaltern studies", the armed forces and police, nationalism, ethnicity and identity, decolonization and the post-colonial world.

Also in the Tauris History Readers series   |  View all 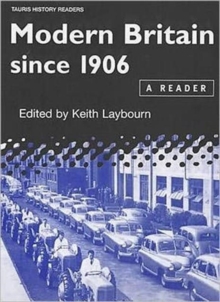 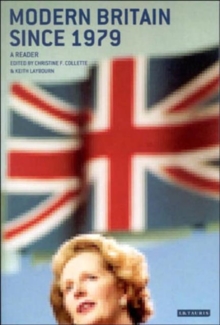 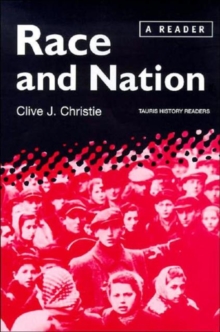 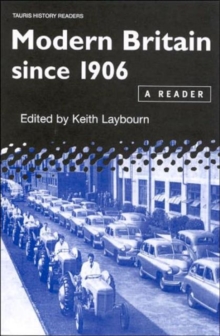