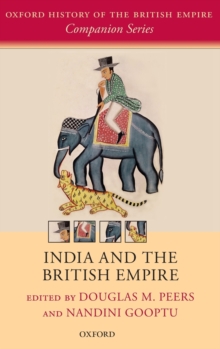 India and the British Empire Hardback

South Asian History has enjoyed a remarkable renaissance over the past thirty years.

Its historians are not only producing new ways of thinking about the imperial impact and legacy on South Asia, but also helping to reshape the study of imperial history in general.

The essays in this collection address a number of these important developments, delineating not only the complicated interplay between imperial rulers and their subjects in India, but also illuminating the economic, political, environmental, social, cultural, ideological, and intellectual contexts which informed, and were in turn informed by, these interactions.

Particular attention is paid to a cluster of binary oppositions that have hitherto framed South Asian history, namelycolonizer/colonized, imperialism/nationalism, and modernity/tradition, and how new analytical frameworks are emerging which enable us to think beyond the constraints imposed by these binaries.

Closer attention to regional dynamics as well as to wider global forces has enriched our understanding of the history ofSouth Asia within a wider imperial matrix.

Previous impressions of all-powerful imperialism, with the capacity to reshape all before it, for good or ill, are rejected in favour of a much more nuanced image of imperialism in India that acknowledges the impact as well as the intentions of colonialism, but within a much more complicated historical landscape where other processes are at work. 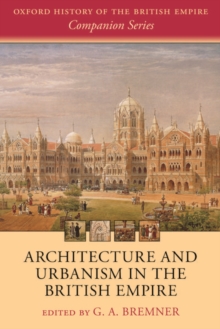 Architecture and Urbanism in the... 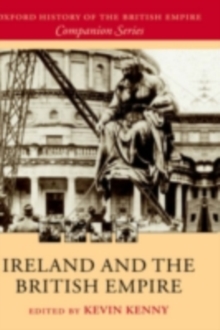 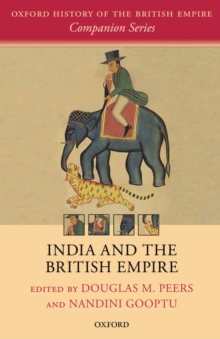 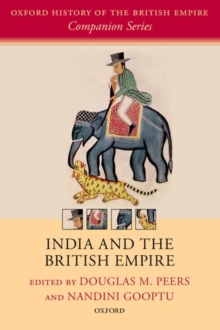