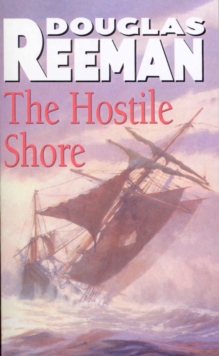 The Sigli had been just an old passenger launch, but when the Japanese invaded Singapore during World War II everything that could float was pressed into service. And so, crammed with refugees, harried and bombed by enemy planes, the Sigli had struggled south in a desperate attempt to escape-Rupert Blair's family had been among the passengers on that fateful journey in which the ship and all aboard had disappeared.

Now Rupert Blair embarks upon a journey of his own - one that will take him to a primitive, savage island in search of the truth. 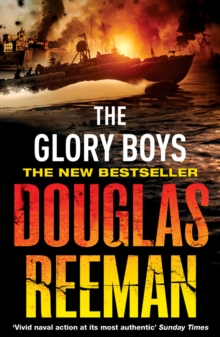 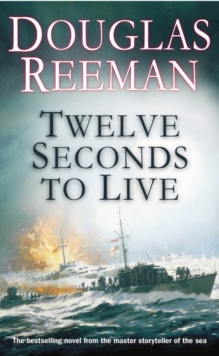 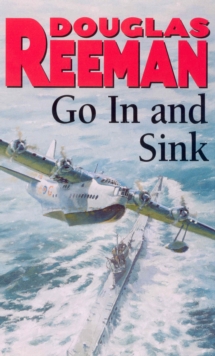 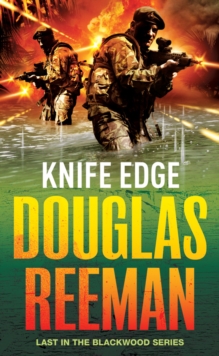