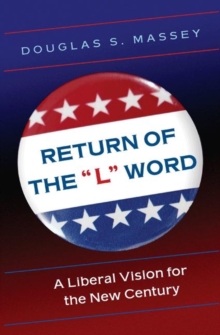 Return of the "L" Word : A Liberal Vision for the New Century Hardback

Somewhere in the 1970s liberals in the United States lost their way.

After successes like the New Deal, they became arrogant.

So argues Douglas Massey in Return of the "L" Word. Faced with the difficult politics of race and class, liberals used the heavy hand of government to impose policies on a resentful public.

Conservatives capitalized on this with a staunch ideology of free markets, limited government, and conservative social values.

The time is ripe for a liberal realignment, declares Massey, but what has been lacking is a consistent liberal ideology that explains to voters, in simple terms, government's vital role in producing a healthier, more financially equitable, less divided society.

This book supplies that ideology. Massey begins his powerful manifesto by laying out the liberals' mistakes over the past twenty years.

Drawing on insights from the expanding field of economic sociology, he then sets forth a clear set of liberal principles to explain how markets work in society, principles he applies to articulate salable liberal policies. After outlining a new liberal political philosophy, Massey traces liberalism's opposition and says plainly: liberals should have no illusions about the competition's resolve and skill.

He closes with a practical approach to liberal coalition-building in America.

The political economy conservatives have constructed in recent decades has benefited 20 percent of the people.

Liberal success requires a return to material rather than symbolic politics, showing most Americans why it is in their economic as well as moral interest to support the liberal cause. 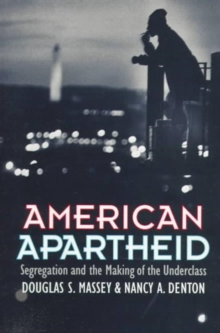 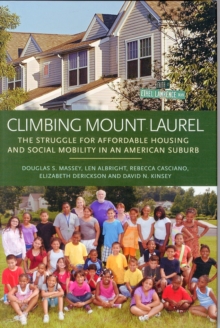 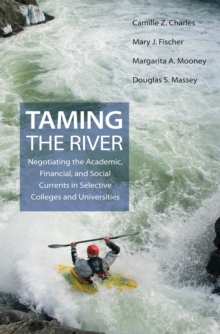 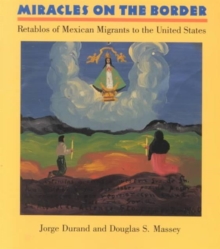 Miracles on the Border