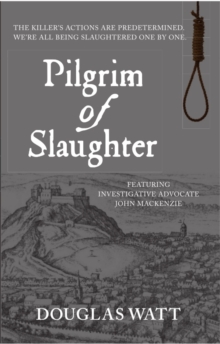 Scotland in 1688 - a nation bitterly divided by religion and politics where the King's pro-Catholic policies have unleashed the sectarian hatred of extreme Protestants. Edinburgh is a powder-keg, packed with plotters planning revolution.

The mob is on the High Street each night burning effigies of the Pope and causing mayhem. When a nobleman is assassinated by a Catholic fanatic, Protestant anger reaches fever pitch.

Lawyers John MacKenzie and Davie Scougall must investigate the killing, but their relationship is tested as never before when they find themselves on opposing sides of the political divide. To make matters worse, a killer is stalking the stinking streets; a disciple of revolution; a butcher in the name of God; a pilgrim of slaughter.

Also by Douglas Watt   |  View all 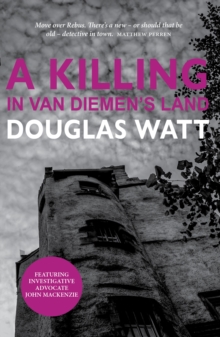 A Killing in Van Diemen's Land 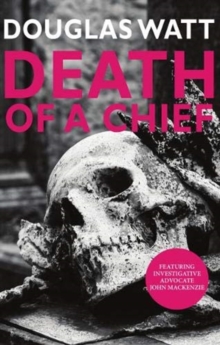 Death of a Chief 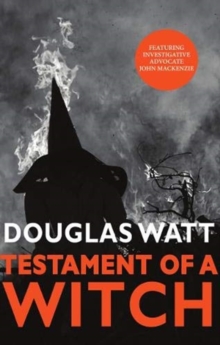 Testament of a Witch 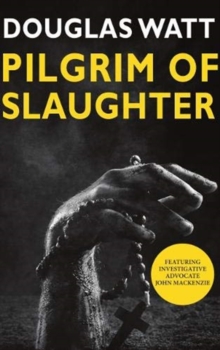