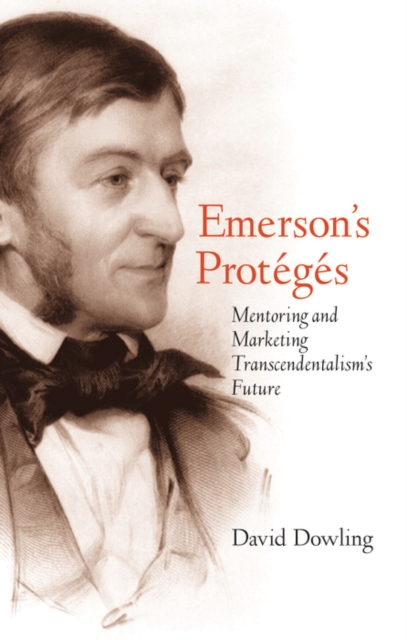 In the late 1830s, Ralph Waldo Emerson, American essayist, poet, lecturer, and leader of the Transcendentalist movement, publicly called for a radical nationwide vocational reinvention, and an idealistic group of collegians eagerly responded. Assuming the role of mentor, editor, and promoter, Emerson freely offered them his time, financial support, and anti-materialistic counsel, and profoundly shaped the careers of his young acolytes-including Henry David Thoreau, renowned journalist and women's rights advocate Margaret Fuller, and lesser-known literary figures such as Samuel Ward and reckless romantic poets Jones Very, Ellery Channing, and Charles Newcomb.
A
Author David Dowling's history of the professional and personal relationships between Emerson and his proteges-a remarkable collaboration that alternately proved fruitful and destructive, tension-filled and liberating-is a fascinating true story of altruism, ego, influence, pettiness, genius, and the bold attempt to reshape the literary market of the mid-nineteenth century. 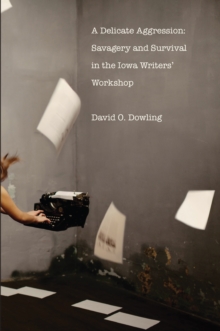