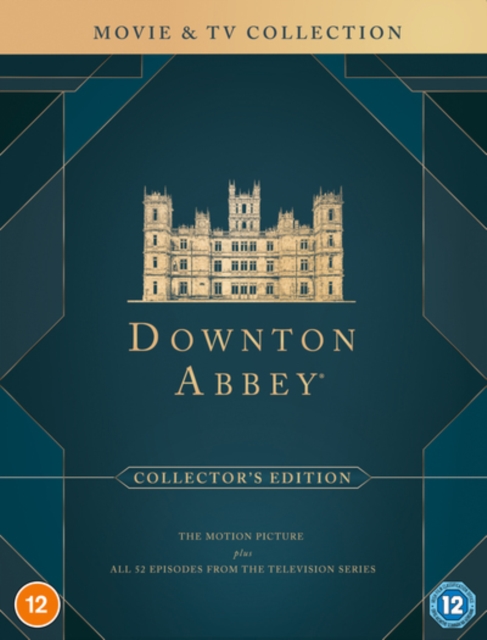 Complete collection of episodes from the television period drama and the 2019 film 'Downton Abbey the Movie' which follows on from events in the series which follows the lives and loves of those above and below stairs in an English stately home.

In the first series, set before World War I, the Grantham family, long-time custodians of Downton Abbey, face a crisis when the heir to the estate dies on the Titanic.

With his three daughters unable to inherit by law, Robert Crawley (Hugh Bonneville), the current Earl of Grantham, must try and marry his eldest daughter off in order to obtain an heir.

Meanwhile, the family's determination to cling to class and rank is mirrored in a number of growing rivalries between the servants which threaten to undermine the smooth running of the house.

In the second series, with the outbreak of World War I, Matthew (Dan Stevens) and Thomas (Rob James-Collier) are off fighting at the Somme, while both Lord Grantham and William (Thomas Howes) feel frustrated at being barred from taking part in the war.

In the third series, with the war finally over, the 1920s heralds the promise of a new age for those at Downton Abbey.

But while the family prepare for the wedding of Lady Mary and Matthew, Lord Grantham learns that the future of Downton is in grave jeopardy after the collapse of investments made with his wife Cora (Elizabeth McGovern)'s fortune.

With the family beginning to gather for the wedding celebrations, a grand entrance by Cora's thoroughly modern mother, Martha Levinson (Shirley MacLaine), threatens to ruffle a few of the Dowager (Maggie Smith)'s feathers.

In the fourth series, it's 1922, and six months after a tragic car accident, Lady Mary is still trying to come to terms with her loss.

Meanwhile, as mass unemployment, political upheaval and economic crisis threaten the social order of the day, the family and staff of Downton Abbey try to adjust to life in a changing world.

In the fifth series, it's 1924 and the family and staff of Downton Abbey try to adjust as Britain experiences political changes under the new Labour government and the estate's future is put into question.

In the sixth series, Robert thinks about continuing to downsize staff at Downton and a surprise visitor delivers an ultimatum to Mary.

In 'Downton Abbey the Movie', as news arrives of an impending visit from King George V and Queen Mary (Simon Jones and Geraldine James), the Crawleys and the staff of Downton Abbey must ensure that everyone is on their best behaviour.

Can they keep up appearances long enough to serve the King and Queen with a pleasant stay? 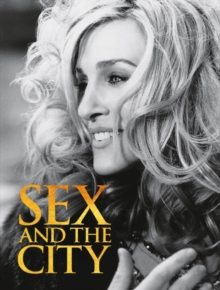 Sex and the City: The Complete Series 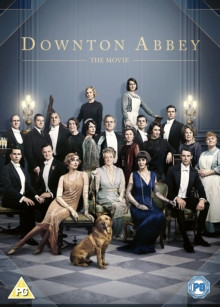 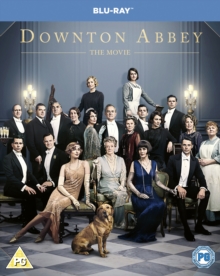 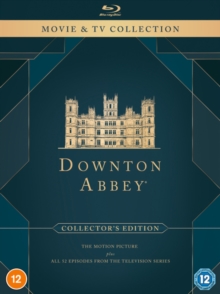