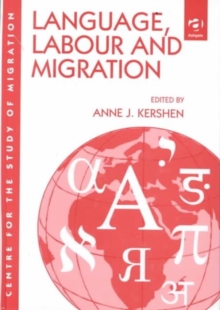 Part of the Studies in Migration and Diaspora series

Language, Labour and Migration explores two fundamental aspects of the migrant experience through a multi-disciplinary lens which combines the research of leading academics at the cutting edge of their fields. This latest volume from the centre for the Study of Migration brings together the work of anthropologists, economists, geographers, historians, political scientists and medical practitioners.

Essays explore topics which include the role of mother tongue as a bridge to assimilation, the racialization of immigrants and refugees through language, the patterns of resistance undertaken by lascars, the experience of black British seamen in the eighteenth century, health advocacy in the twentieth century and the way in which cyber-space is being used to rediscover ethnic identity in the twenty-first century. Other essays examine Chinese labour in France during the First world war, employment opportunities for those deficient in the majority language and poverty in old age. All provide new and at times controversial, insights into the problems of language and labour in an alien society.

Also in the Studies in Migration and Diaspora series   |  View all 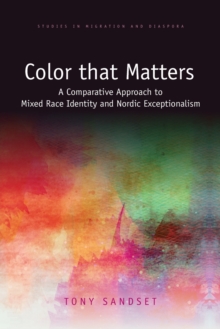 Trajectories and Imaginaries in... 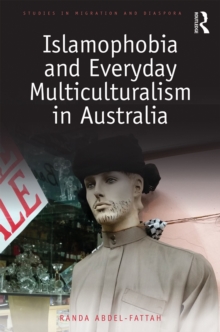 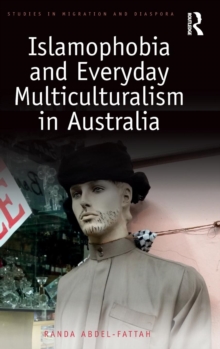