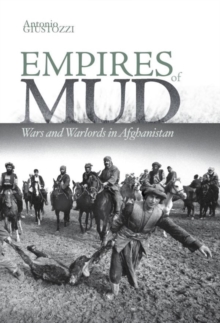 Empires of Mud : Wars and Warlords in Afghanistan Hardback

Notwithstanding their bad reputation, warlords have often participated in state formation.

In Empires of Mud Giustozzi analyses the dynamics of warlordism in Afghanistan within the context of such debates.

He accounts for the phenomenon from the 1980s to today, considering Afghanistan's two foremost warlords, Ismail Khan and Abdul Rashid Dostum, and their political, economic, and military systems of rule.

Despite the intervention of Allied forces in 2001, both of these leaders continue to wield considerable power.

The author also discusses Ahmad Shah Massoud, whose 'system' incorporated elements of rule not dissimilar from that of the warlords.

Giustozzi reveals common themes in the emergence of warlordism, particularly the role of local military leaders and their gradual acquisition of 'class consciousness,' which over time evolves into a more sophisticated, state-like, or political party-like, structure. 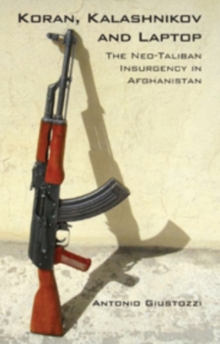 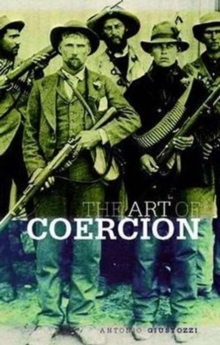 The Art of Coercion 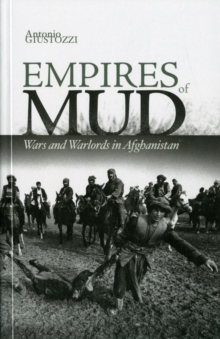 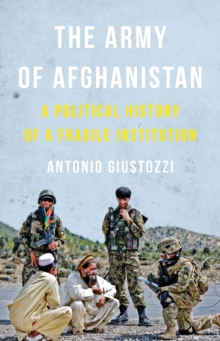 The Army of Afghanistan