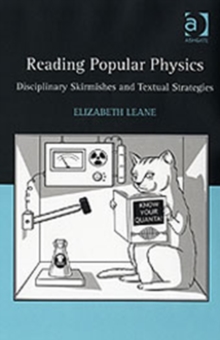 Reading Popular Physics is a valuable contribution to our understanding of the nature and implications of physics popularizations.

Leane situates her examination of the texts within the heated interdisciplinary exchanges known as the 'Science Wars', focusing specifically on the disputed issue of the role of language in science.

Her use of literary analysis reveals how popular science books function as sites for 'disciplinary skirmishes' as she uncovers the ways in which popularizers of science influence the public.

In addition to their explicit discussion of scientific concepts, Leane argues, these authors employ subtle textual strategies that encode claims about the nature and status of scientific knowledge - claims that are all the more powerful because they are unacknowledged.

Her book will change the way these texts are read, offering readers a fresh perspective on this highly visible and influential genre. 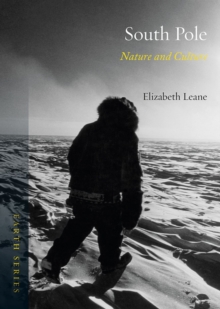 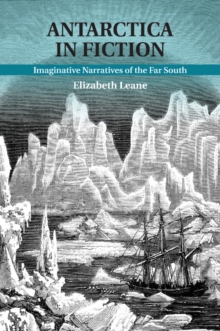