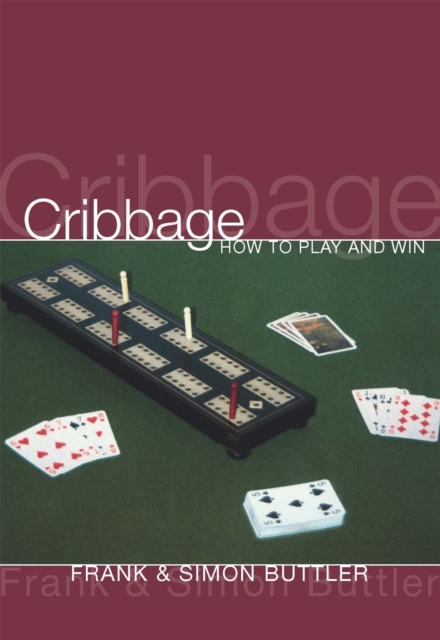 Cribbage: How To Play And Win Paperback / softback

Thought to have been invented in the 17th century, cribbage remains one of the oldest and most popular card games for two or more players.

The book is in two parts, the first introducing the game to those who have never played it before, and the second, much larger, part explaining the intricacies of the game to more experienced players and giving guidance to improve the chances of winning. Both the original five-card game and the more modern six-card variety are described in detail, and the authors demonstrate how to gain the maximum advantage from any of the countless card combinations possible during play.

Numerous examples are included to illustrate the subtleties of each stage of the game, written in easily understood tabular form and checked by computer programs.