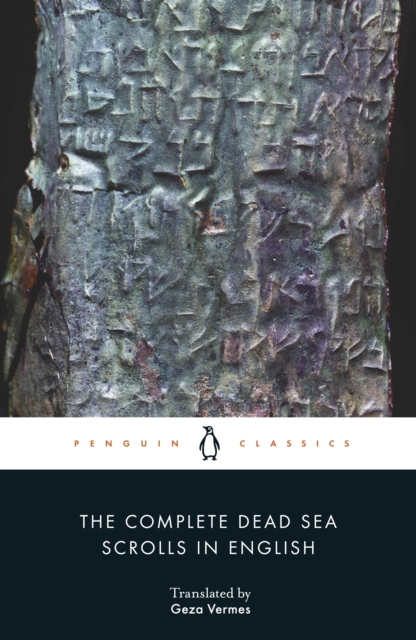 'Probably the most important archaeological find in history ...

Vermes' translations are a standard in the field' Los Angeles TimesThe discovery of the Dead Sea Scrolls in the Judaean desert between 1947 and 1956 was one of the greatest finds of all time.

These extraordinary manuscripts appear to have been hidden in the caves at Qumran by the Essenes, a Jewish sect in existence before and during the time of Jesus.

Written in Hebrew, Aramaic and Greek, the scrolls have transformed our understanding of the Hebrew Bible, early Judaism and the origins of Christianity.

This acclaimed translation by Geza Vermes has established itself as the classic version of these texts.

Translated and edited with an Introduction and Notes by Geza Vermes