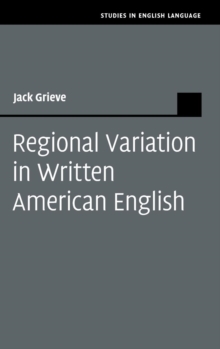 Part of the Studies in English Language series

The first study of its kind, Regional Variation in Written American English takes a corpus-based approach to map over one hundred grammatical alternation variables across the United States.

A multivariate spatial analysis of these maps shows that grammatical alternation variables follow a relatively small number of common regional patterns in American English, which can be explained based on both linguistic and extra-linguistic factors.

Based on this rigorous analysis of extensive data, Grieve identifies five primary modern American dialect regions, demonstrating that regional variation is far more pervasive and complex in natural language than is generally assumed.

The wealth of maps and data, and the groundbreaking implications of this volume, make it essential reading for students and researchers in linguistics, English language, geography, computer science, sociology and communication studies. 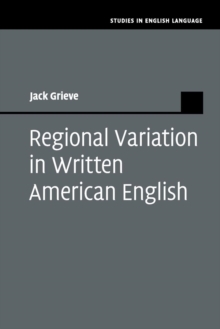 Also in the Studies in English Language series   |  View all 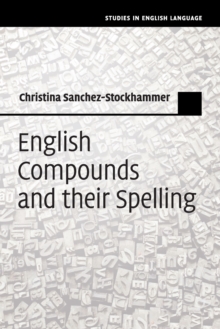 English Compounds and their Spelling 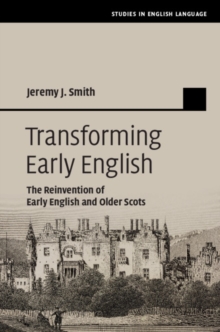 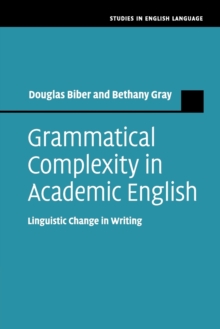 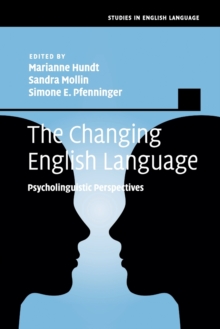