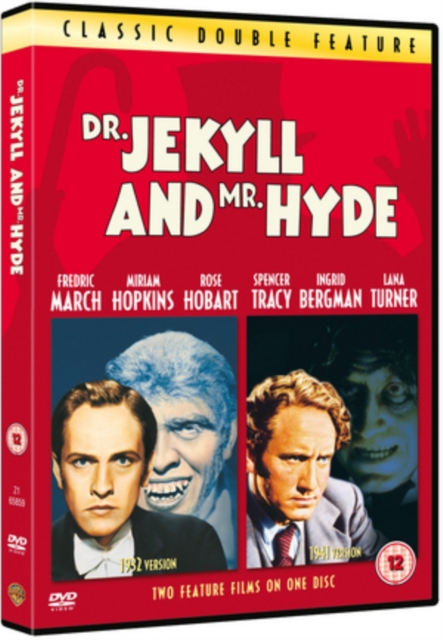 Double bill of two classic adaptations of Robert Louis Stevenson's novel 'The Strange Case of Dr Jekyll and Mr Hyde', in which a scientist investigates the nature of good and evil.

The first, made in 1932, stars Frederic March, who won the Academy Award for Best Actor for his role as both the cultured man and the neanderthal.

The second version was made in 1941, with Spencer Tracy in the lead role, and a strong supporting cast that included Ingrid Bergman and Lana Turner.