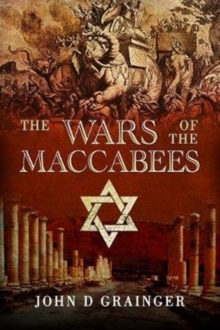 The Wars of the Maccabees Paperback / softback

By the early second century BC, Israel had long been under the rule of the Hellenistic Seleucid Empire.

But the policy of deliberate Hellenization and suppression of Jewish religious practices by Antiochus IV, sparked a revolt in 167 BC which was led initially by Judah Maccabee and later by his brothers and their descendants.

Relying on guerrilla tactics the growing insurrection repeatedly took on the sophisticated might of the Seleucid army with mixed, but generally successful, results, establishing the Maccabees as the Hasmonean Dynasty of rulers over a once-more independent Israel. (It is Judah Maccabee's ritual cleansing of the Temple after his victories over the Seleucids that is celebrated by Jews every year at Hannukah).

Internal disputes weakened the revived state, however, and it eventually fell victim to the Romans who replaced the Seleucids as the local superpower.

John D Grainger explains the causes of the revolt and traces the course of the various campaigns of the Maccabees, first against the Seleucids and then the Romans who captured Jerusalem in 63BC and partitioned the kingdom.

The last chapters consider the continued Jewish resistance to Roman rule and factional fighting, until the crowning of Herod, marked the end of the Hasmonean dynasty. 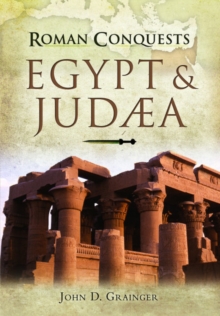 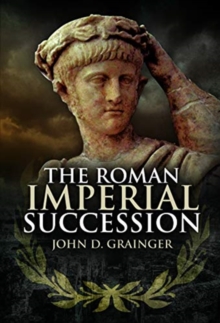 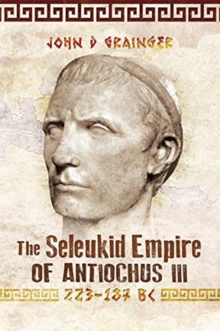 The Seleukid Empire of Antiochus III,...

Syrian Influences in the Roman Empire...