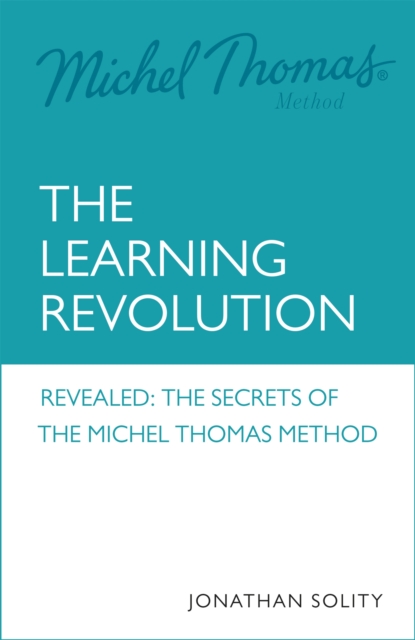 The publication of the Michel Thomas ground-breaking, all-audio language learning materials has been a publishing phenomenon.

Sales of over one million units in just eight years and the universal acclaim his method has excited would indicate that there is a large body of people who want to know more about how and why his method works where so many others have failed.

The book will give a brief history of Michel's fascinating life and summarise how he became interested in teaching foreign languages, before going on to look at the experience of learning a foreign language in general and Michel's method of teaching in particular.

It examines the barriers to language learning in both the UK and the US, Michel's focus on the role and quality of the teacher rather than the learner, and Michel's core belief that with the right teaching anyone can learn another language quickly and easily.

The reader will be introduced to new trends in psychology and their relationship to the way Michel teaches foreign languages as well as examining conventional wisdoms.

There follows a detailed analysis of Michel's programmes for foreign language teaching and the implications for schools, colleges and universities if they wish to adopt his methodology and at the same time meet the requirements of the public examinations both in the UK and the US.