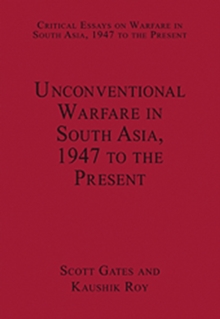 Unconventional Warfare in South Asia, 1947 to the Present Hardback

Part of the Critical Essays on Warfare in South Asia, 1947 to the Present series

Insurgencies and communal conflicts have become much more common in this region since 1947, and more people have died in South Asia due to unconventional wars than conventional warfare. The essays in this volume are organized in two sections.

While the first section deals with insurgencies, counter-insurgencies and terrorism; the second section covers the religious aspects of the various intra-state conflicts which mar the multi-ethnic societies of South Asia. 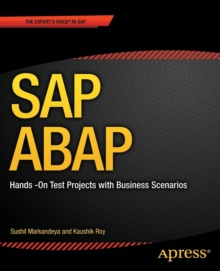 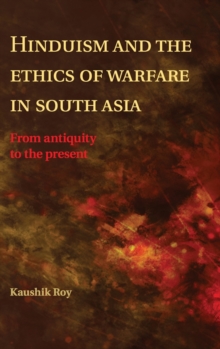 Hinduism and the Ethics of Warfare in... 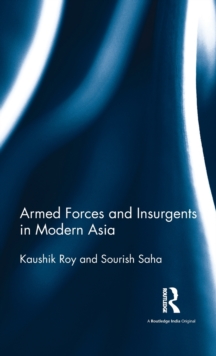 Armed Forces and Insurgents in Modern... 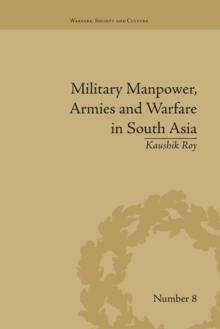