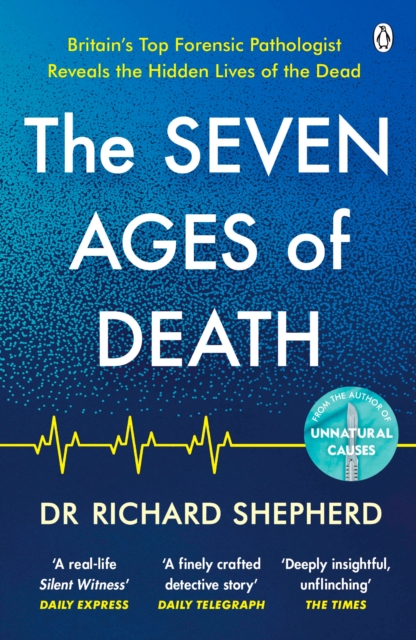 The Seven Ages of Death : 'Every chapter is like a detective story' Telegraph Paperback / softback

The heart-wrenchingly honest new book about life and death from forensic pathologist and bestselling author of UNNATURAL CAUSES, Dr Richard ShepherdA TIMES AND SUNDAY TIMES BOOK OF THE YEAR'Deeply insightful.

Unflinching' THE TIMES'A finely-crafted detective story' DAILY TELEGRAPH'Enlightening, strangely uplifting' DAILY MAIL'Fascinating' DAILY EXPRESS_________Dr Richard Shepherd, a medical detective and Britain's top forensic pathologist, shares twenty-four of his most intriguing, enlightening and never-before-told cases. These autopsies, spanning the seven ages of human existence, uncover the secrets not only of how a person died, but also of how they lived. From old to young, murder to misadventure, and illness to accidental death, each body has something to reveal - about its owner's life story, how we age, justice, society, the certainty of death. And, above all, the wonderful marvel of life itself. _________Praise for Dr Richard Shepherd'Gripping, grimly fascinating, and I suspect I'll read it at least twice' Evening Standard'A deeply mesmerising memoir of forensic pathology.

I really recommend it, I don't often say that but it's fascinating' Jeremy Vine, BBC Radio 2'Puts the reader at his elbow as he wields the scalpel' Guardian'Fascinating, gruesome yet engrossing' Richard and Judy, Daily Express'Fascinating, insightful, candid, compassionate' Observer 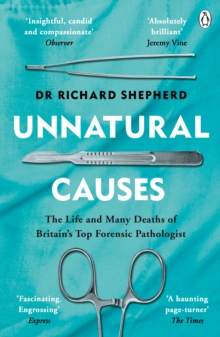 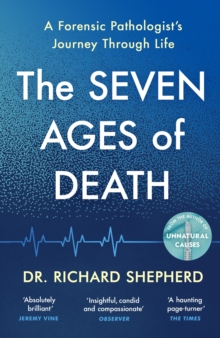 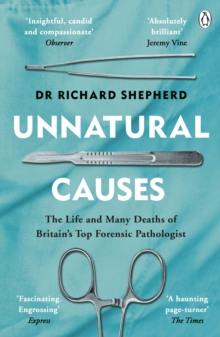