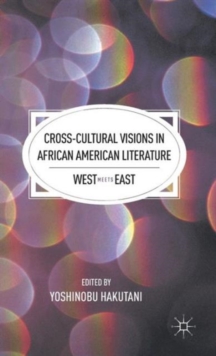 The most influential East-West artistic, cultural, and literary exchange that has taken place in modern and postmodern times was the reading and writing of haiku.