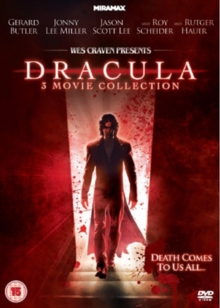 When a group of hi-tech thieves break into a security vault, they fail to find the priceless artefacts they are looking for and instead discover a crypt which hasn't been touched for 100 years.

They open the crypt and unleash the terror of Dracula (Gerard Butler), who promptly flies off to New Orleans on a mission to seek out his ancient rival Van Helsing's daughter, Mary (Justine Waddell).

Fortunately, vampire hunter Simon Sheppard (Jonny Lee Miller) is hot on the trail and determined to save the girl from Dracula's clutches. 'Dracula 2 - Ascension' (2003) follows a group of medical students who come across the body of the world's most notorious vampire, Dracula (Stephen Billington).

When a mysterious stranger appears and offers the students $30 million to harvest the body and steal its blood for auction, it's an offer they feel they can't refuse.

They begin to regret this, however, when they find themselves pursued by unimaginable terror and a vampire killer from the Vatican, Father Uffizi (Jason Scott Lee). 'Dracula 3 - Legacy' (2005) finds Father Uffizi (Scott Lee reprising his role) heading towards Dracula's lair in Romania.

In the previous film, the vampire lord escaped with a scientist, Elizabeth (Diane Neal), who was studying him to try and work out the secret of immortality.

Elizabeth's co-worker, Luke (Jason London), who also has a crush on her, joins Uffizi in his journey, determined to rescue his love.

Along the way, the pair meet Julia (Alexandra Wescourt), a television journalist who refuses to head back home without a vampire story.

Together the three journey towards a fateful showdown at Dracula's castle. 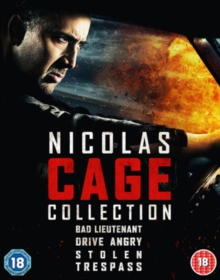 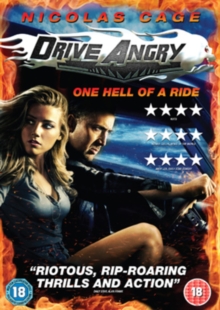 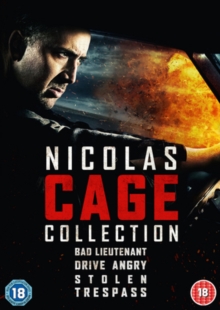 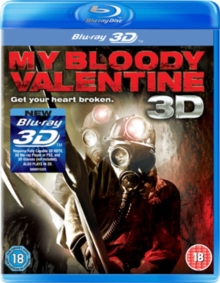