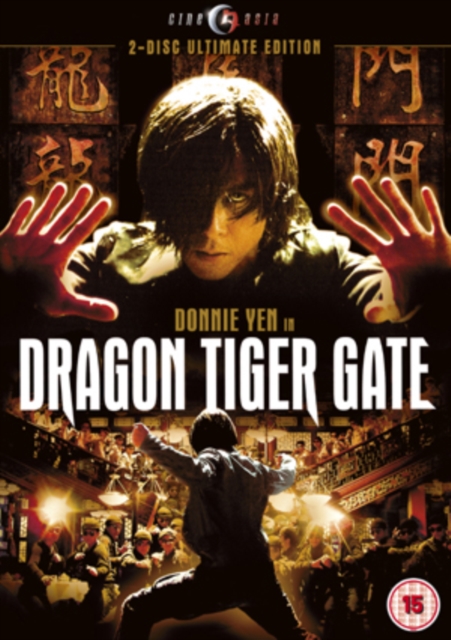 Award-winning martial arts drama from Hong Kong derived from the comic book of the same name.

When Tiger Wong (Nicholas Tse) uses his special Dragon Slaying Kick to protect an innocent family from being tormented by Triads, he unwittingly takes a large gold medallion from one of his assailants.

He doesn't know that it's the Lousha Death Plaque - a powerful talisman belonging to one of the biggest criminal organisations in Asia.

Now a marked man, Tiger is ambushed by a vicious gang, but is protected by a stranger with incredible martial arts skills.

This man is Dragon (Donnie Yen), who is Tiger's estranged step-brother.

Together with Turbo (Shawn Yue) - an expert with nunchakus - these three street fighters must put aside their differences and stand alone against the might of the Lousha Gate. 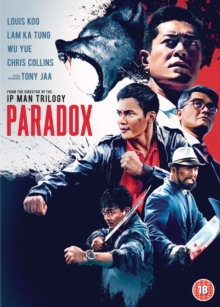 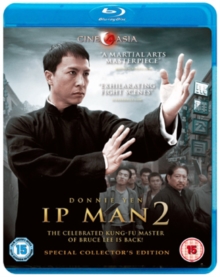 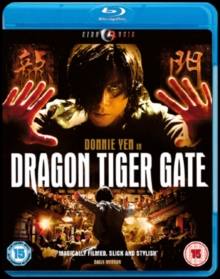 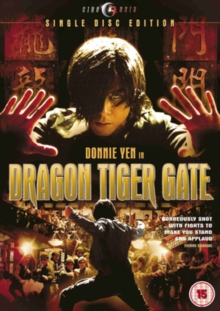