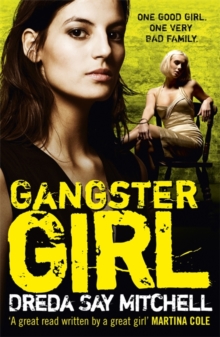 Part of the Gangland series

For fans of Martina Cole and Kimberley Chambers, a gripping, thrilling East End story of a woman trying to escape her family's legacy - though it may be the only thing that can save her life.

Daisy Sullivan's father was one of London's most infamous gangsters.

Haunted by his violent death, she vowed to live a respectable life.

That is, until the day her mum, who abandoned her when she was young and who she barely remembers, barges back into her life.

Daisy discovers her mum is the head of one of London's most feared underworld families - the Kings.

She is drawn into their next criminal act - a bank job that turns out to be no ordinary robbery.

Soon she is running for her life. The only person she can trust is up-and-coming gangland bad boy, Ricky Smart. And she'll have to use every dirty trick her dad ever taught her to stay alive . . . 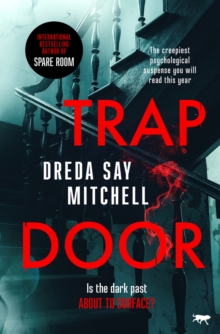 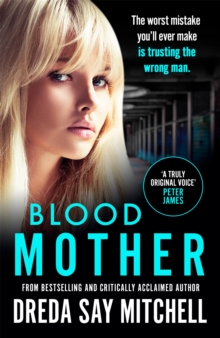 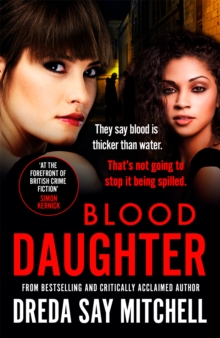 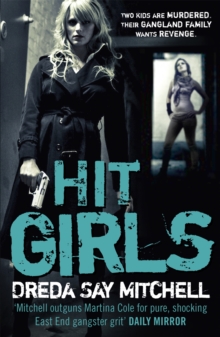 Also in the Gangland series   |  View all 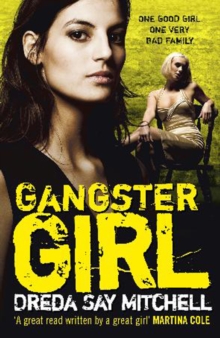 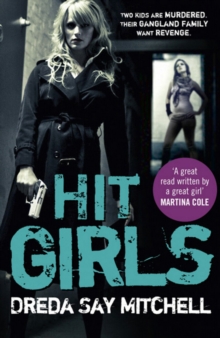 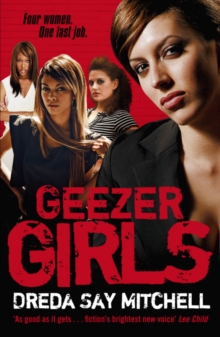