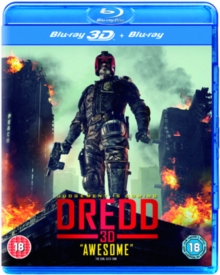 Karl Urban stars in this sci-fi action thriller based on the 2000 AD comic series.

In a desolate post-atomic world, the remaining humans live in police-controlled 'Mega Cities'.

In Mega City One, Judge Dredd (Urban) is the most feared of an elite group of law enforcement officers who hold the power to sentence offenders and, if necessary, execute them on the spot.

Dredd's latest adversary is Ma-Ma (Lena Headey), the matriarch of a drugs gang that has been selling a reality-altering substance known as SLO-MO.

With the help of a young trainee (Olivia Thirlby), Dredd must bring his merciless brand of justice to some of the city's most dangerous districts. 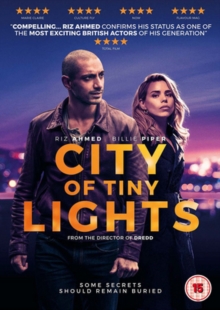 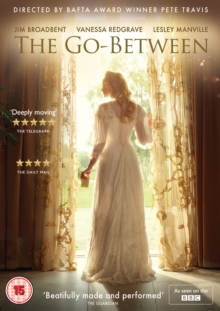 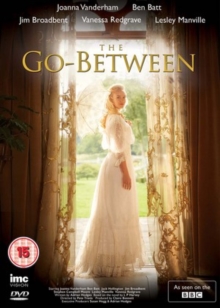 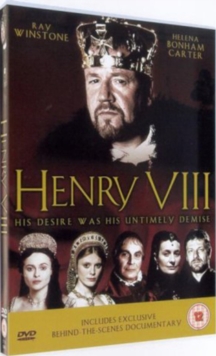